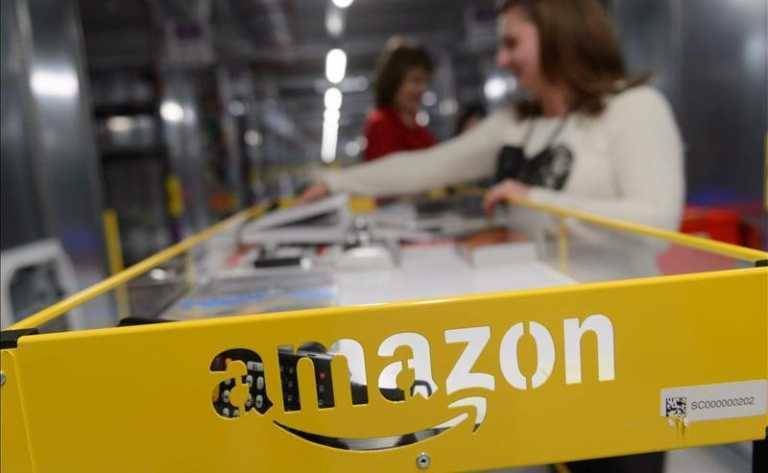 Amazon sells 400 million products on three continents and 15 countries, including Spain, where it sells 180 million products. If this is the case, it is clear that Jeff Bezos’ business works and that is why more and more people are choosing to get on this giant, supersonic e-commerce plane.

Then it turns out that it’s not all gold. “I know people who have done very well selling on Amazon and others who have just disappeared,” says Wilfredo Jurado, director of the Institute for Advanced Entrepreneurship. And it is true that more than one company has seen their ‘wonderful’ product go like a shot on Amazon, until Bezos’ company itself replicated it and put it on sale for a better price and with greater visibility. After all, the rules of the game are set by them, even though the European Commission has suspected unfair practices more than once. 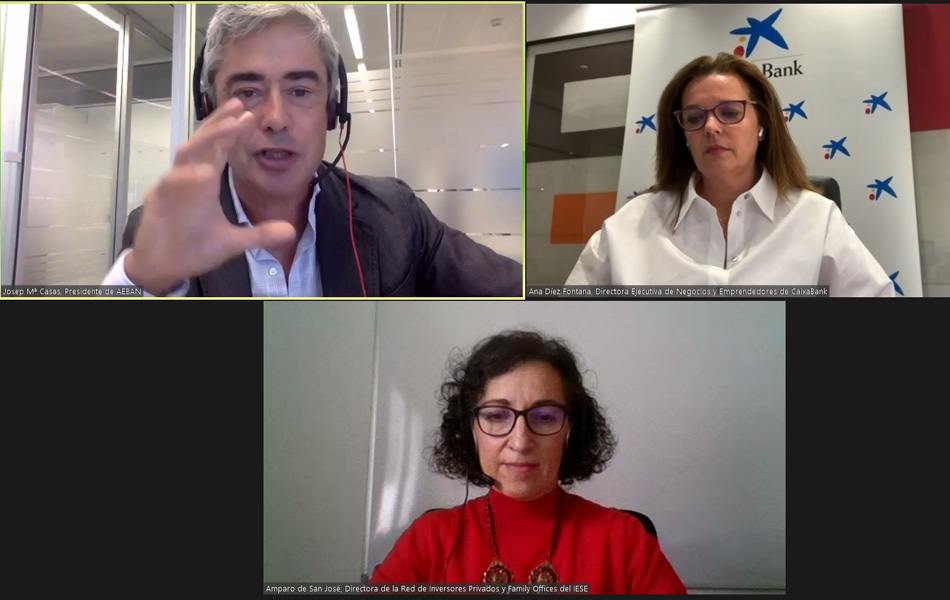 Congress on Territorial Entrepreneurship and Innovation 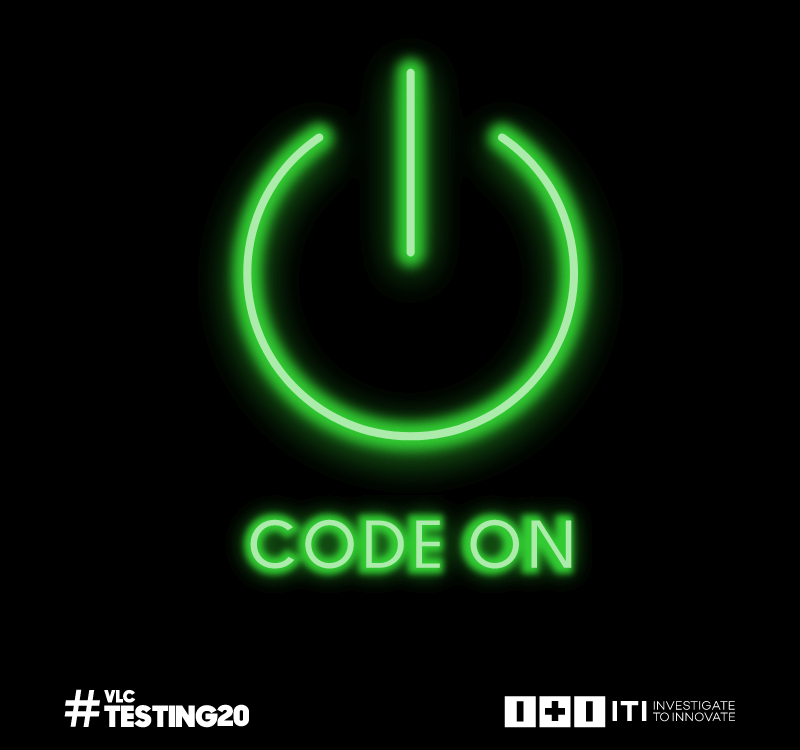 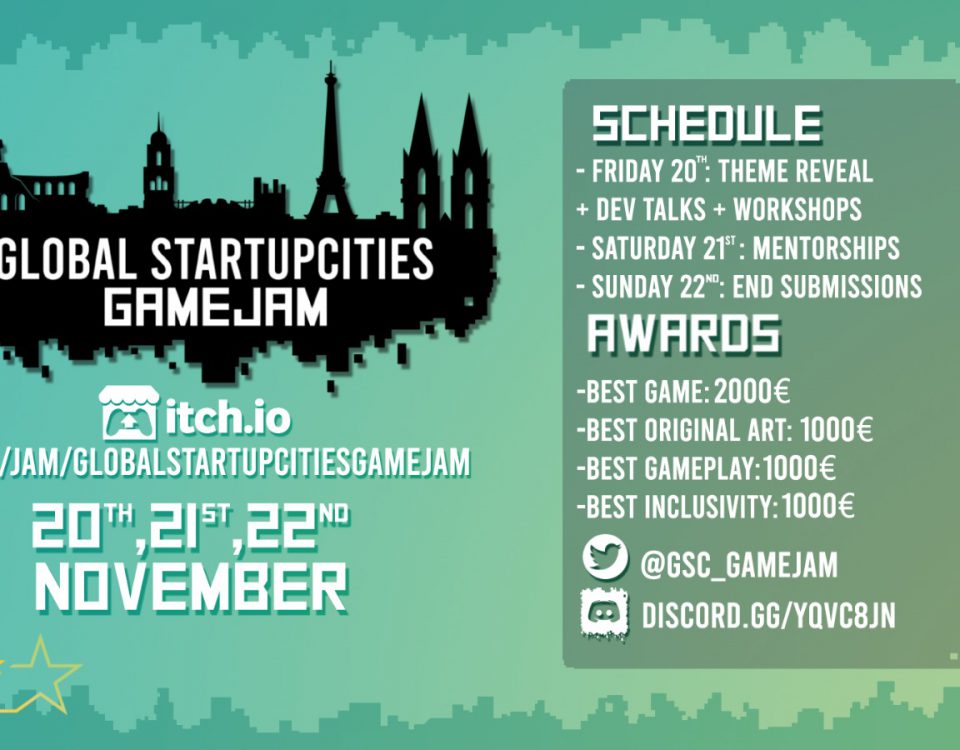