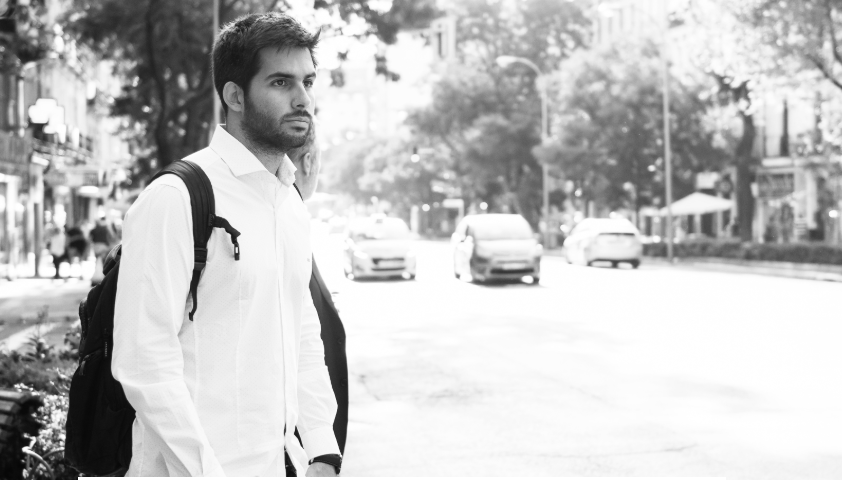 The speed of the plane with the comfort of the train or subway. The promise of ‘hyperloop’ has been on the table for years and few companies are working to make it a reality. Of the six that exist all over the world, one is Spanish. Zeleros, born at the Universitat Politècnica de València, won two awards in 2016 in the first hyperloop competition sponsored by SpaceX for best concept design and best propulsion/compression subsystem.

David Pistoni is the CEO of a company that was born as a university project and today «employs 40 people full time» while carrying out various collaborations with firms from the entity of Altran or Siemens. For those who do not yet know the technology, ‘hyperloop’ aims to create a means of transport in which vehicles similar to trains or meters levitate by tubes in which virtually all the air has been removed. The absence of rubbing against the air together with the lack of rails will allow, according to theory, to reach speeds close to 1,000 kilometers per hour. 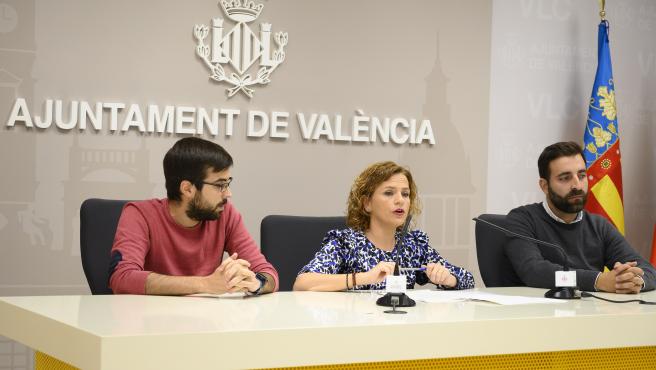 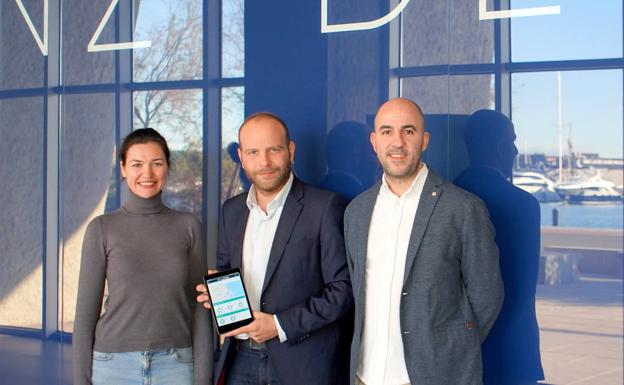 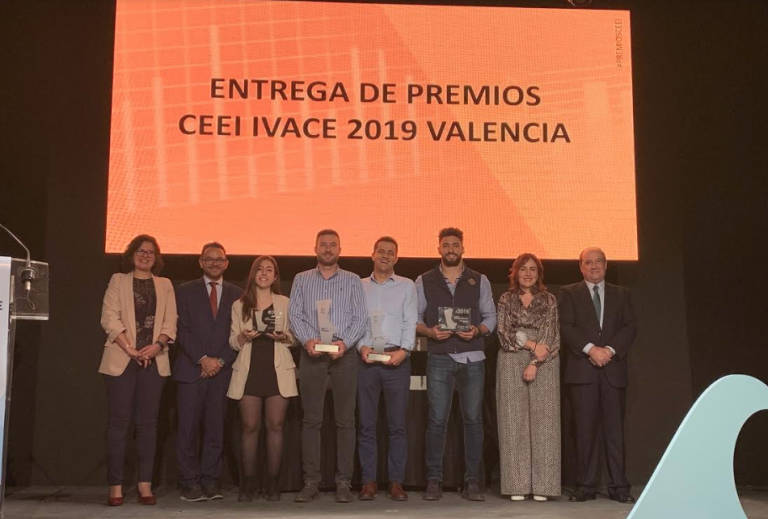 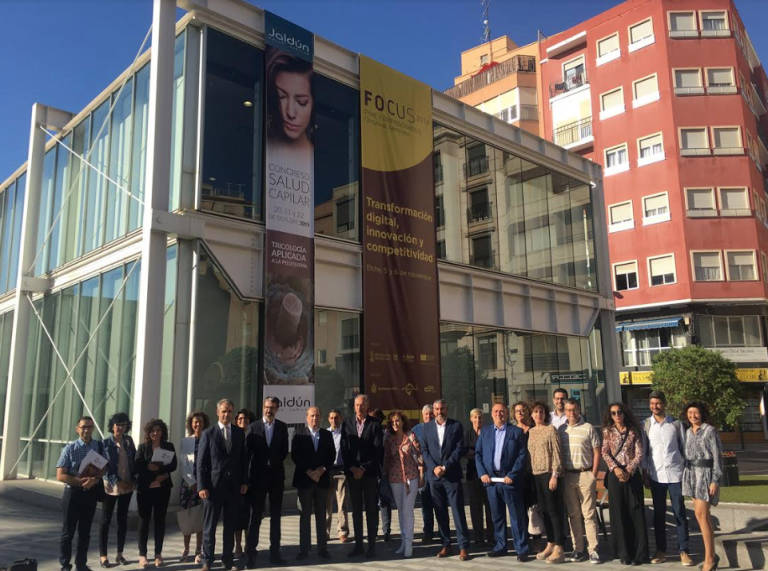 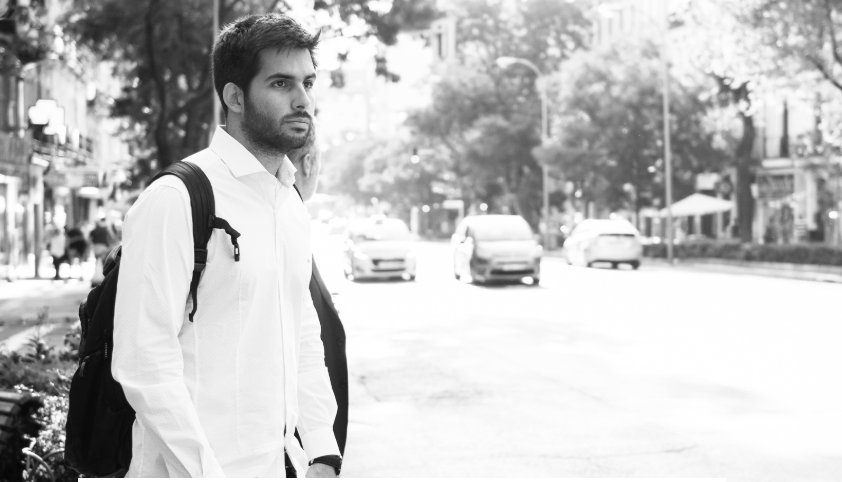 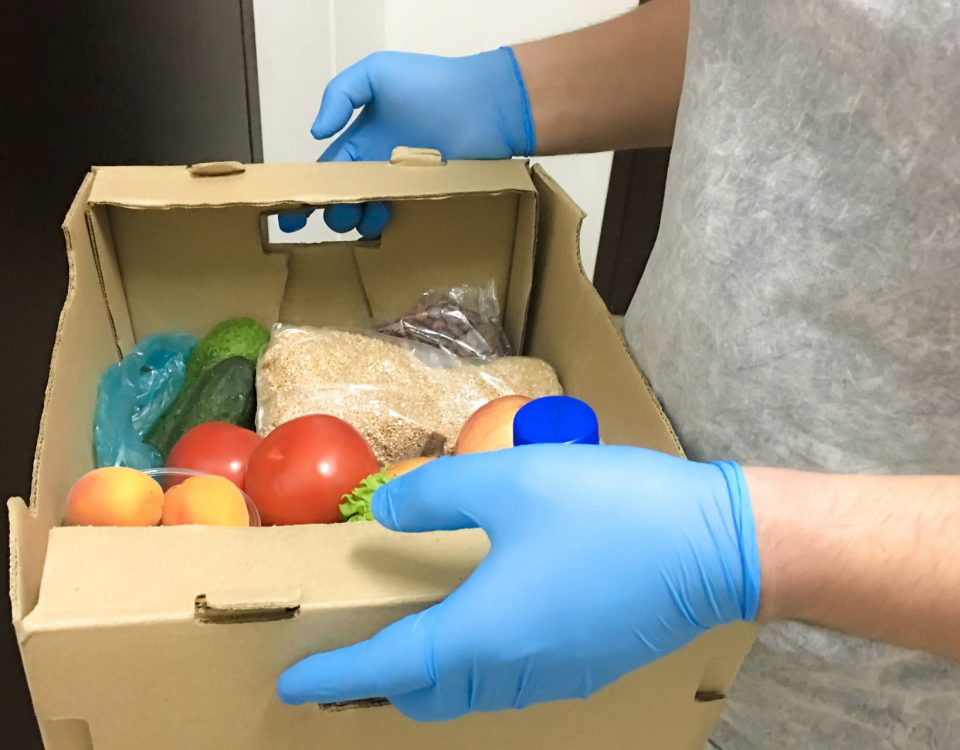 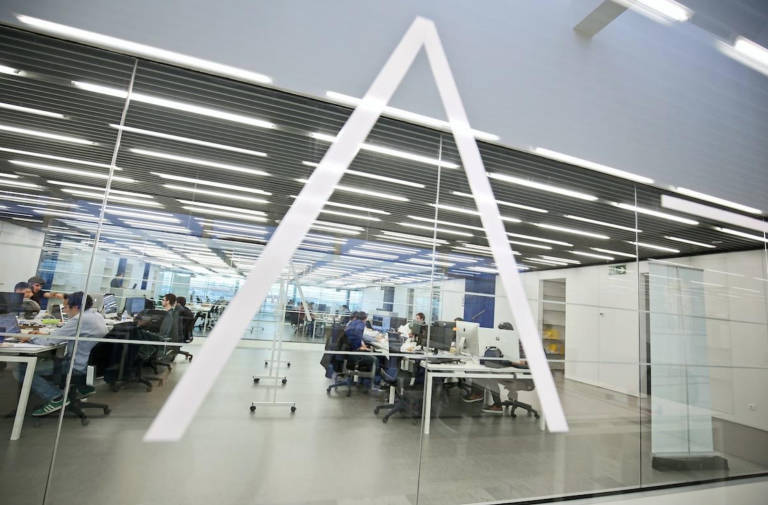 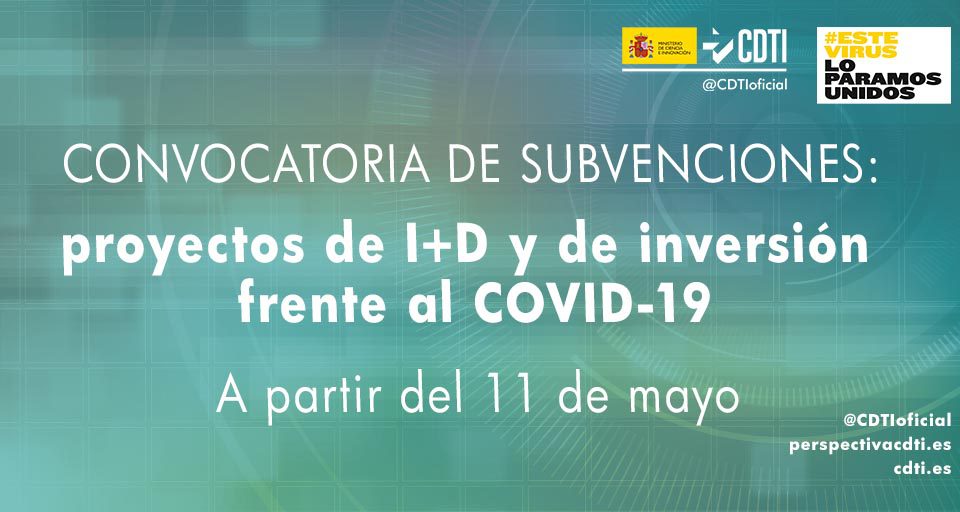 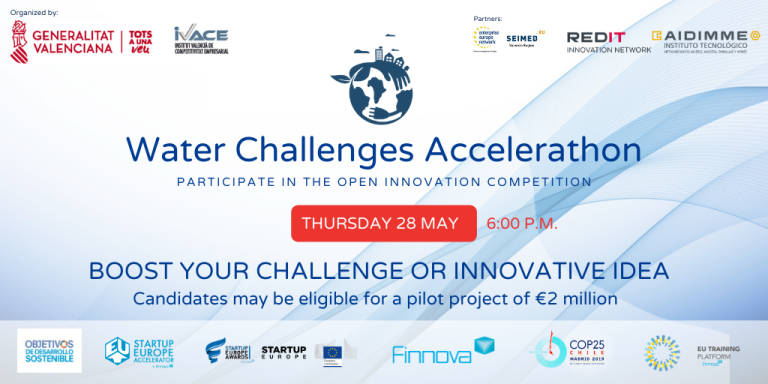